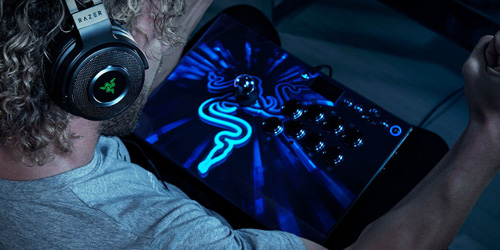 Razer is one of the tech companies that focuses on gaming which includes gaming pcs, laptops, and even gaming peripherals.

Today, we have the Razer Panthera Evo to review. It is an arcade gaming peripheral for a more precise gaming experience.

The main function buttons have been relocated to the top right of the screen and are now aligned properly, giving it a much cleaner appearance. The mic now has a mute and volume button, which is convenient.

The Panthera EVO no longer contains Sanwa buttons; instead, Razer has fitted its own mechanical buttons, which are similar to those found in its keyboards.

This may be concerning to certain players, particularly Sanwa aficionados. It’s evident that Razer did this as a cost-cutting measure. Isn’t that a sign that they’re bad? Certainly not. We believe Razer’s buttons perform admirably – at least most of the time. 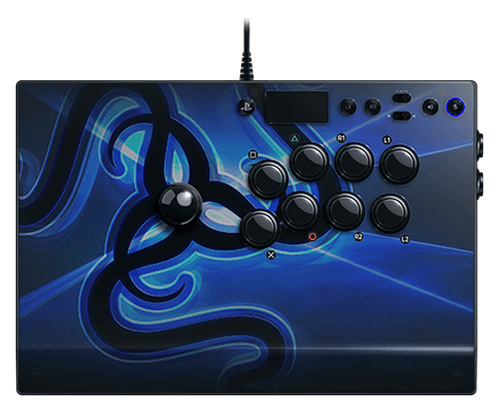 The Panthera Evo arcade stick uses the same mechanical switches that Razer keyboards have. The button is has a 30 million tap cycle tested. It is composed of 10 responsive buttons and an 8-directional joystick.

The base has an anti-slipping rubber for more gaming tightness. It even has internal storage for extra buttons, a screw-lock cable, and a screwdriver.

For the base, it is slightly sloped in the front to provide comfort for your wrist. 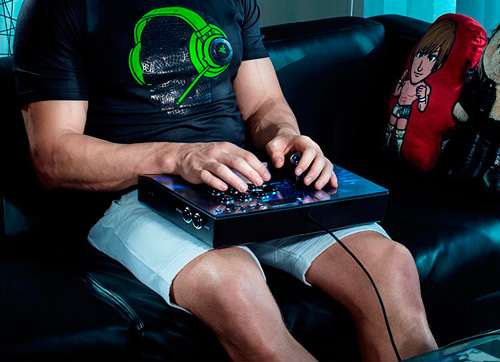 Razer Panthera is flexible since we can use it in other games or non-Steam games since it has downloadable drivers for compatibility. It is compatible with your Playstation and even a Windows 10 pc.

Razer Panthera Evo has no problem when playing an arcade game like Mortal Kombat 11, Tekken, and Marvel vs. Capcom.

In many aspects, it improves on the original Panthera, but it lacks a few essential features that made the original so memorable.

The buttons, however, can simply be swapped out, and while getting inside the stick takes a little more effort, it’s not impossible for a dedicated modder. 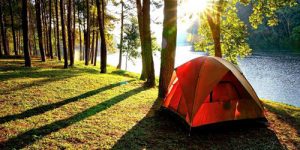 Today’s best inflatable tents are highly sturdy and dependable, not to mention exceedingly easy to set up. Simply show up, find a place to stay 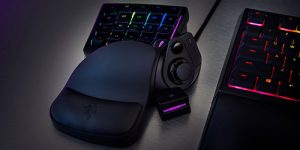 The Razer Tartarus V2 Chroma is a 25-key gaming keyboard with a directional stick and full RGB lighting. It may not be as versatile as 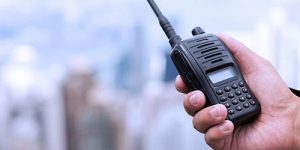 Walkie-talkies are very useful especially during emergencies when cell phone receptions are out. During a storm or hurricane, cell sites could go down, which makes 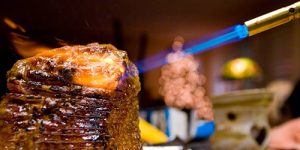 Not every home cook carries a kitchen torch, and that needs to change. Cooking with a torch completely transforms a wide range of recipes. From

During camping activities, tents become your temporary home, and it is critical to have not only a heater that keeps your temperature at a healthy 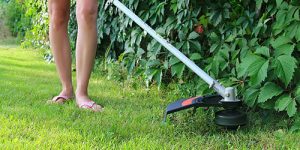 Trimming and edging your yard removes grass that a lawnmower cannot reach, resulting in a clean and uniform cut. Trimming, also known as weed eating,